A united march against hunting

On October 13th in Paris, let’s meet again to demand a radical reform of this practice, before its ban. 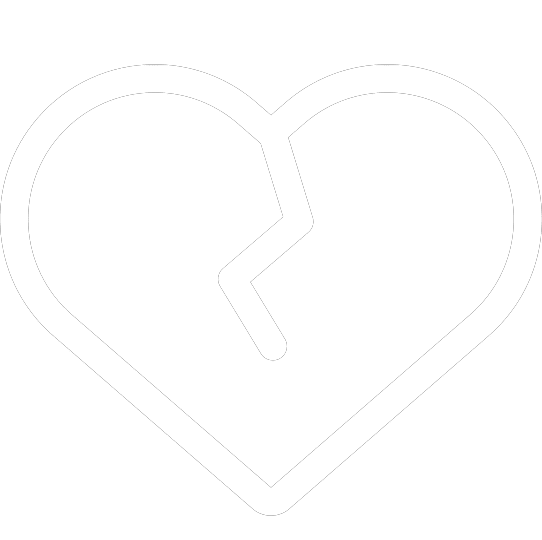 a ban of hunting species with a precarious conservation status

a ban of hunting during the breeding season

a ban on killing traps

the end of « traditional » hunting methods (glue, dead fall traps for birds, snares, hunting on lacs, hunting on the slopes …)

a ban on underground hunting for all species

a ban on hunting with hounds for all species

Participate in a united rally

The participating associations are putting in place means of transport to take you to Paris. You will find by clicking below all the necessary information.
Prepare your trip

Set up your display stand at our associations rally point

Would you like your association to have a stand? Send us a request so that we can reserve for you your own site.
Request a location

The march, the route

Find the route of the march by clicking below.
Consult the route

Do you want to help during the day? Do not hesitate to register!
Become a volunteer

Do you have any questions about the event? We invite you to contact us via the contact form.

Our team will be more than happy to answer all your questions so that together we can mobilize as many people as possible.

On October 13th, One Voice calls for a unitary protest to say no to Hunting.

Let us be many, on October 13th in Paris, to say that the vast majority of our fellow citizens reject this archaic practice, its cortege of death, violence and mutilation for millions of animals. Our President of the Republic covers Hunting with gifts. Nicolas Hulot, his resigning minister of ecology came to understand that respect for wildlife or the preservation of protected species are the last of the president’s concerns. Let us remind Emmanuel Macron that hunters are only 2% of the population and that our voices are much more numerous than the voices of the voters bearing hunting satchels. The ethics of hunting is death; it is neither a way of living nor a hobby.

Hunting, in all its forms, is destructive. These trigger-happy hunters must understand that we will fight them, that we are not fooled by their long-windedness of their self-proclaimed ecologist stance, who claim to save nature with gunshots. The snapping of killing traps, detonations of cartridges or the flurry of hunting horns will not stifle the cries of terror and pain of 45 million dead animals.

On October 13th, let us assert your desire to put an end to hunting and its masquerades, rifles, traps, bloody traditions and pretentious devices. So that everyone can go and meet our territories fauna and flora without running the risk of falling victim to a trap or a bullet like this 10-year-old girl, walking with her parents, seriously injured in Limoges by a hunter who was targeting a pheasant, this Sunday, September 16th, 2018.

They will be present!

United march against hunting
Hunting a deadly problem
Saturday October 13th 2018, in Paris
Opening from 10am